Before joining HKUST, President Chan was Assistant Director of the Mathematical and Physical Sciences Directorate at the US National Science Foundation from 2006 to 2009.  He taught Computer Science at Yale University before joining UCLA as Professor of Mathematics in 1986 and was Chair of the Department of Mathematics in 1997 and later Dean of Physical Sciences.  He was a co-founder and Director of the US NSF funded National Math Institute IPAM.

He received his Bachelor and Master of Science degrees in Engineering from Caltech and his Ph.D. in Computer Science from Stanford University, followed by a Research Fellowship at Caltech. He holds an Honorary Doctorate from the University of Strathclyde.  He is a member of US National Academy of Engineering, a Fellow of IEEE, AAAS and SIAM.  He was awarded the 2020 SIAM Prize for Distinguished Service to the Profession.

The interview includes the following questions:
Comments and Suggestions:

Higher Ed Without Borders would love to hear your ideas for future topics and guests. Connect with Dr. Senthil Nathan or Dean Hoke on LinkedIn. You can also visit the Edu Alliance website. To hear the entire series please subscribe to Higher Ed Without Borders on your preferred podcast platforms such as Apple, Spotify, or Google. The podcast is sponsored by Edu Alliance, an education consulting firm located in Bloomington Indiana, and Abu Dhabi, United Arab Emirates. We assist higher education institutions worldwide on a variety of
mission-critical projects. Production support was provided by White Rabbit Printing and Design.

If your organization wants to know more about how Edu Alliance can best serve you, please contact either Dean Hoke or Dr. Senthil Nathan. 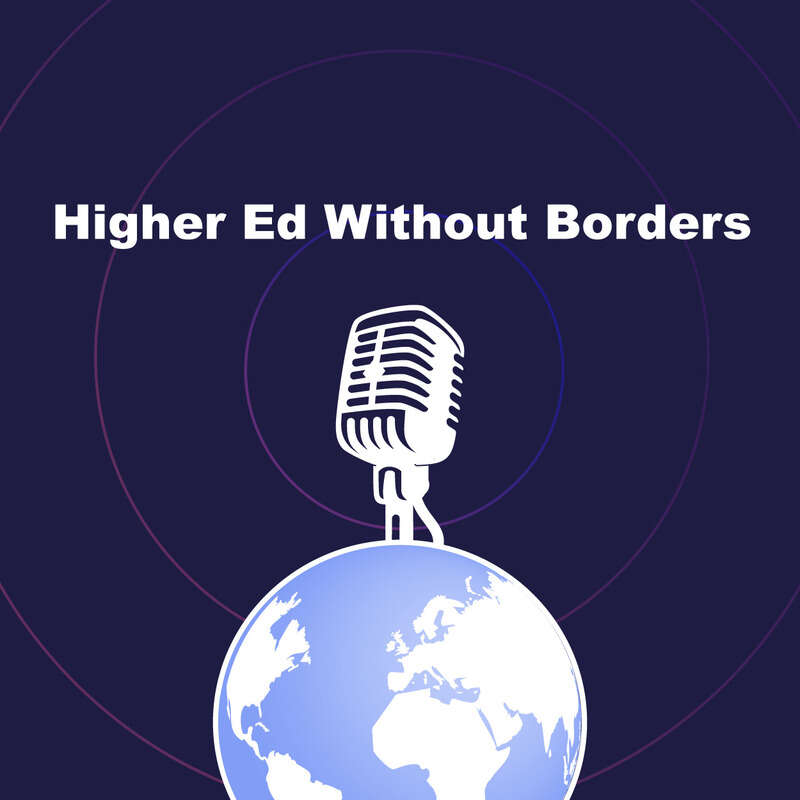